Midway on the Viking Trail just north of Gros Morne National Park in a pristine setting on the Portland Creek River. The river banks served as a fishing retreat formerly operated by the famous American sports fisherman, Lee Wulff. The adventures of the American fisherman, who first established a camp on the river in the mid l940s, earned the stream a reputation as a first-class salmon river.

At our campground, you can enjoy RV Sites for all sizes of campers and motorhomes, as well as, our fully equipped cottages!

During the 1940’s and 1950’s, Lee operated his resort, known as the Runnin’ Out, flying in by float plane and developing an airstrip which enabled airplanes as large as DC-3’s to land here.

Portland Creek River has been well known as a first-class fishing retreat since 1946 when Lee Wulff, the internationally recognized sports fisherman, writer, filmmaker, and outfitter developed the site.

In 1955, the Runnin’ Out was sold to Great Lakes Carbon Company, which eventually sold to Sperry-Rand Company, which in turn sold the property to the Anglican Church. Lee returned to the area for many summers, staying in a cabin he owned.

The property was purchased from the Anglican Church in 1990 by Ledonis Ltd., the original owners. The company was formed by three local families who re-developed the site into what is presently known as Mountain Waters Resort. Ownership changed in late 2014 when Paulette and Les Wentzell, two of the original owners, bought out the other shareholders.

Mountain Waters Resort is a seasonal operation which operates from May 15 – October 15, weather permitting The property is located 5 KM north of the village of Portland Creek, at Portland Creek Pond, 1 KM of the Viking Trail; and, approximately 150 KM north of Deer Lake.

Mountain Waters Resort boasts a variety of soft adventure, unique experiences; and, as one of our clients said, “this place has soul!” 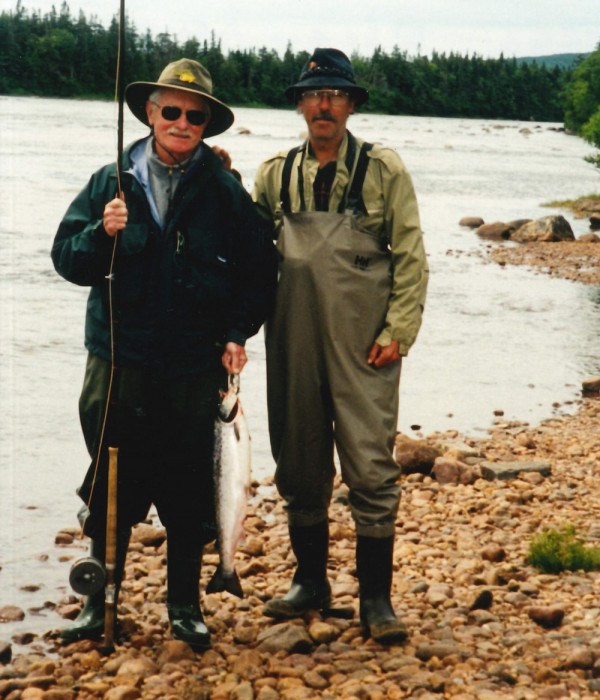 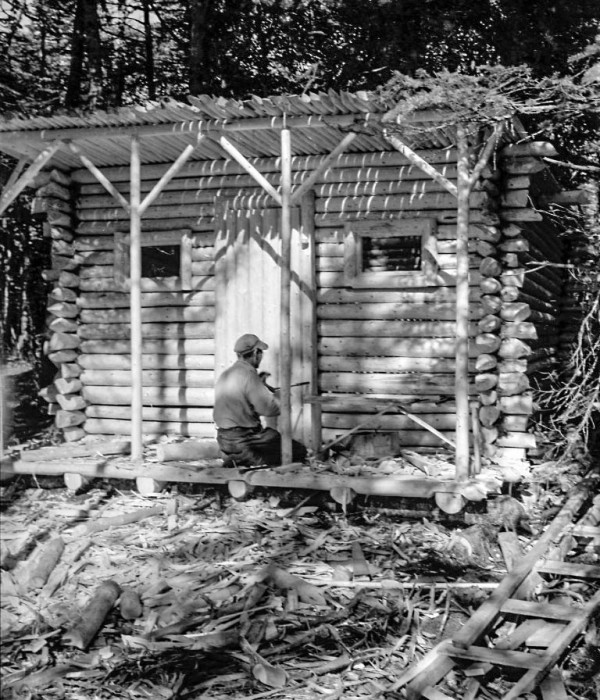 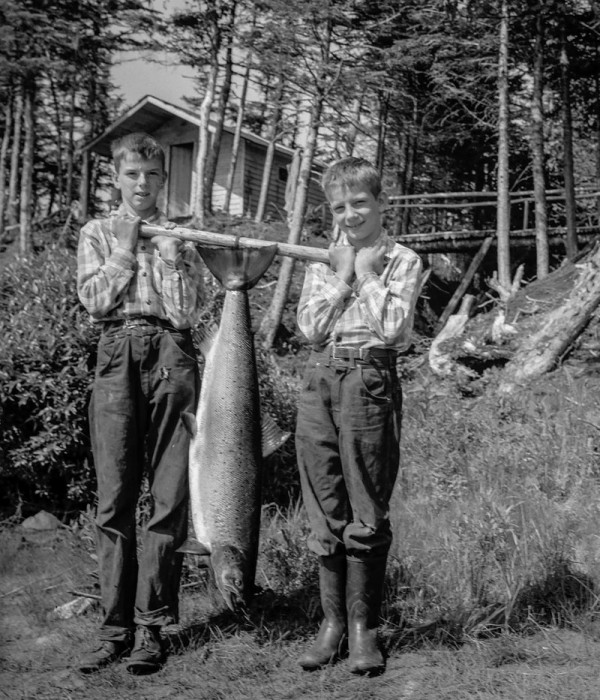